We illustrated one reason why there are so many Virgos, Libras, and Scorpios out there. 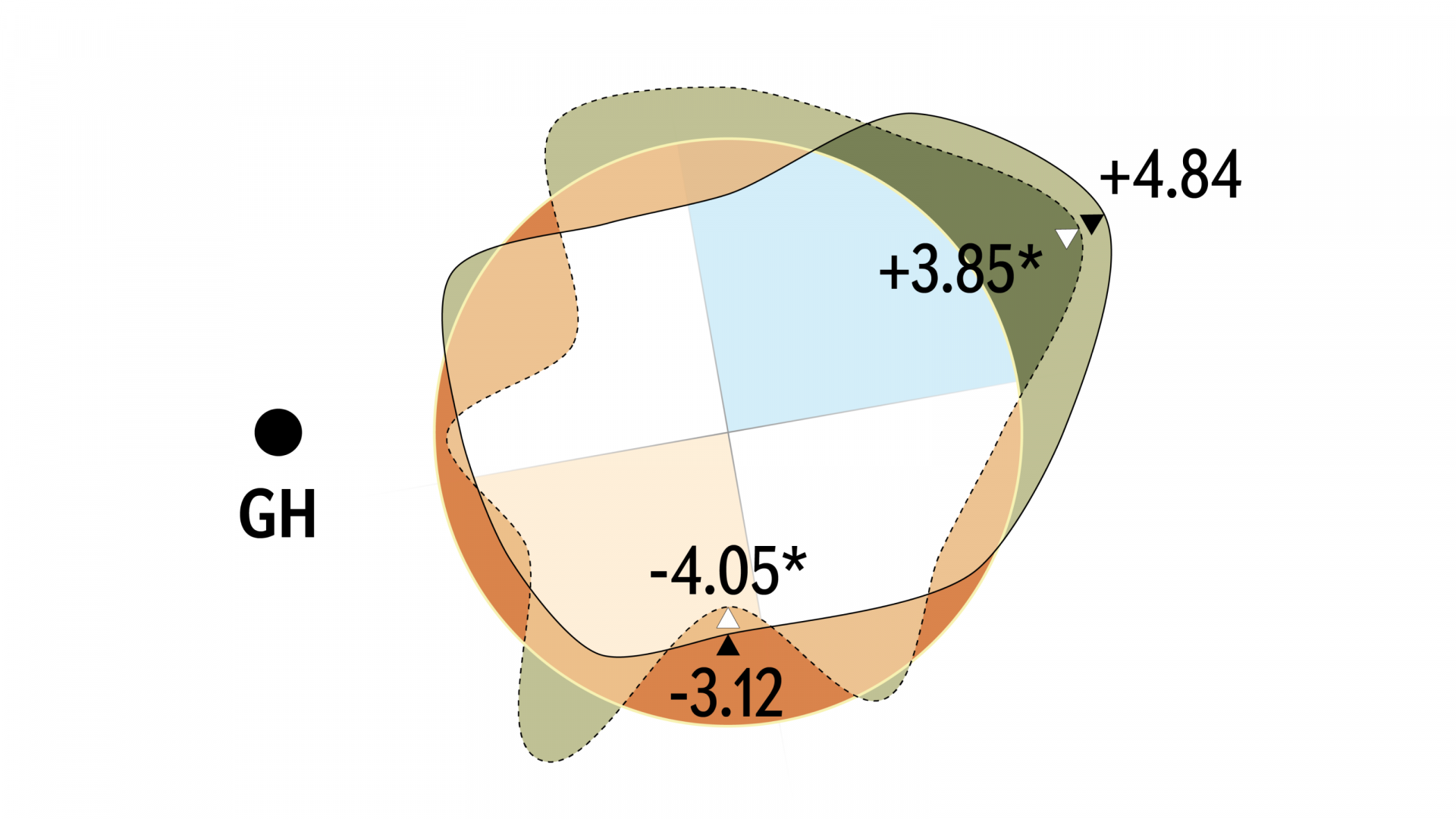 Researchers have confirmed that spikes in hormonal activity are correlated to seasonality—or, as they put in a peer–reviewed article published in Proceedings of the National Academy of Sciences USA: "...humans may show coordinated seasonal set–points with a winter–spring peak in the growth, stress, metabolism, and reproduction axes." 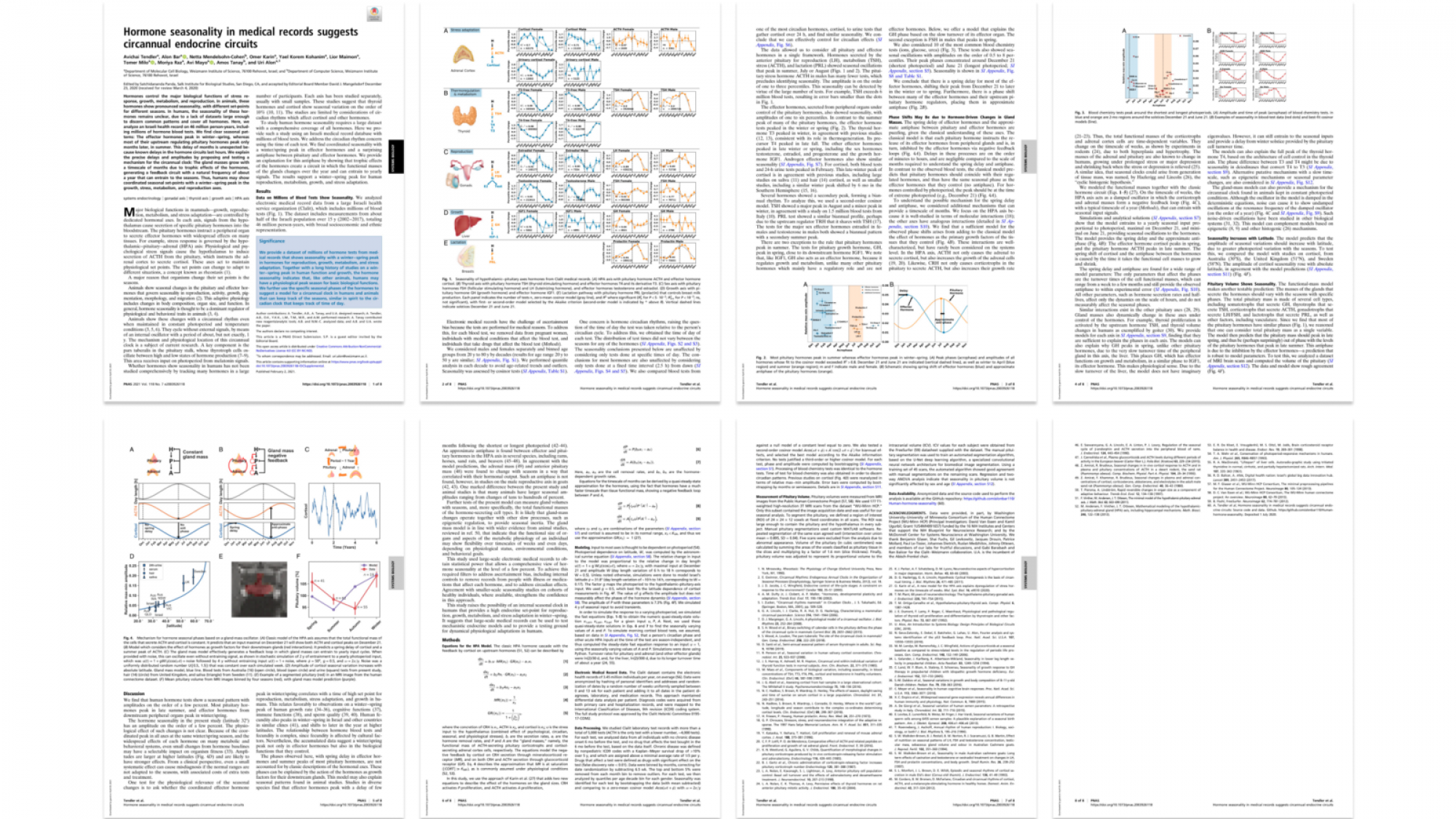 We adapted ....'s report for Scientific American, for a general audience.

We assisted Scientific American in their coverage of the research from the Weizmann Institute of Science in Rehovot, Israel. A team led by Accurat Co-Director of Technology Mariano Viola reviewed the peer–reviewed paper and consulted our Data Scientist Otho Mantegezza—who coincidentally has a PhD in biomolecular sciences—for an extra hand in cleaning and organizing the raw.CSV file. In R Studio, Mantegazzza plotted variables in a small multiples visualization, essentially sketching an outline for each dataviz. Designers were left to simply refine graphic elements with respect to Scientific America's house style and their print and digital layouts.

The collaboration is our most recent with Scientific American. Since 2016, we’ve developed a full–page spread from Julian D’Huy’s research on how the evolution of folktales can shed light on patterns of human migration, and visualized the makeup of the Svalbard Vault: a protected store of 1.05 million environmentally regenerative plant seeds.

The oldest continuously published magazine in the United States, Scientific American has made the work of researchers accessible to ordinary people since 1845. Its journalists often play double duty as translators, reworking academic texts—such as the one by scientists at Weizmann Institute of Science—into journalism comprehensible to laypeople. Data visualization is therefore an essential item in editors’ toolkits—it obviates the need for words altogether. 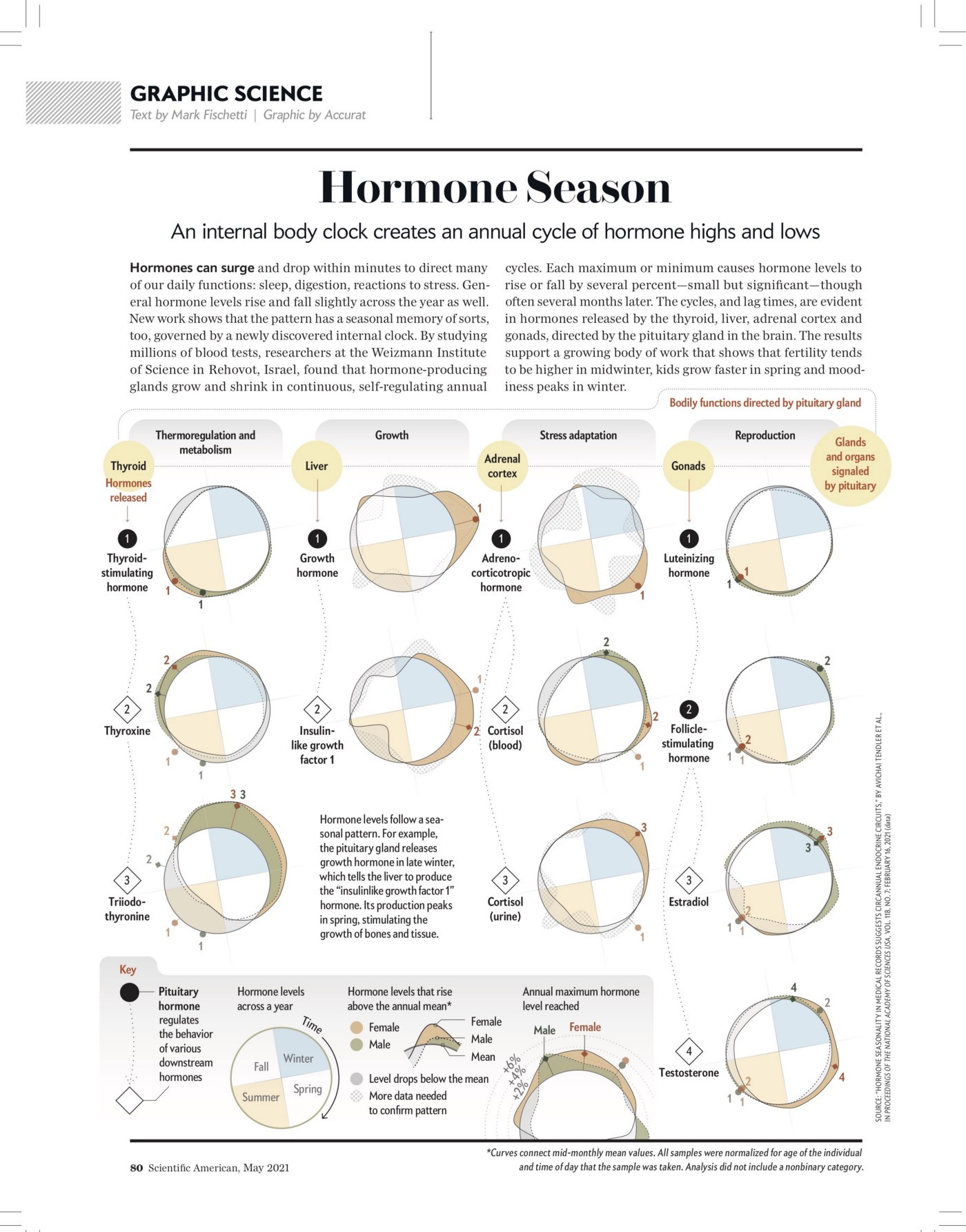